Type of Construction:
Relocation and rehabilitation of the historic Herkimer Arms building and the Professor Hammond house (both previously located on the Fuller Seminary campus); construction of one new unit over semi-subterranean garage.

Type of Income:
Low- and moderate-income

ALL UNITS ARE SOLD.

The Herkimer Arms was designed by the renowned architecture firm Greene & Greene. Widely recognized as master architects, Charles and Henry Greene were leading figures in the American Arts & Crafts movement. Constructed in 1912, the Herkimer is the only surviving apartment building designed by the firm. It is also significant as it represents a period when the firm was experimenting with new materials and design ideas.

The Herkimer was designed as accommodations for winter visitors to California. As such, these visitors required furnished apartments, which would account for the built-in furnishings included in each unit. The interiors included trundle beds, allowing multiple uses of the main rooms unhindered by the traditional fold-up Murphy beds, with pull-out desks in the cabinetry above.

The Herkimer is also noted as one of the Greene’s few gunite structures. In their early years, they used a hand-applied rough-pebble dash coat in many of their commissions. By the time of the Herkimer, the hand-applied method had yielded to a technique in which a dry concrete mix was shot under pressure onto an exterior surface. This technique was perfected in the construction of the Herkimer Arms. Because the nozzle was controlled by hand, uneven surfaces resulted, which reportedly delighted the Greenes.

The rehabilitation of the Herkimer was undertaken when its previous owner decided to develop the site where the structure had been located. A demolition permit was issued in 2006. After several failed efforts, a new site was acquired in early 2008, and the Herkimer was moved in late 2009. Although this relocation removed the Herkimer from its original context, much of that context had been significantly altered over the years, and relocation was vastly preferable to losing this historic structure.

The two-story Herkimer Arms was originally designed as eight apartment units (four units per floor). Because of zoning, the eight units were converted into two large full-floor units. This change in the floor plan was accomplished with minimal impact to the remaining historic fabric. At the time of relocation, all the kitchens had been altered, while the bathrooms had some intact elements (original bathtubs, medicine cabinet, doors & window, etc.). In the new floor plan, all of the one-room studio units became a self-contained bedroom suite with a large bedroom, original closet, and updated bathroom (while retaining the existing bathroom elements such as the tub and medicine cabinet). The two-room studios became the living and dining rooms. The non-original kitchens were either converted into large walk-in closets, or “doubled-up” to create an enlarged kitchen space for each of the two new units. 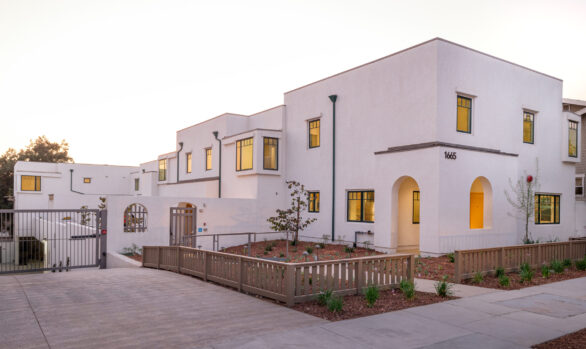 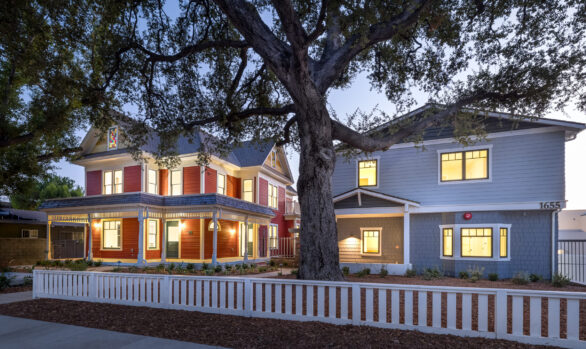 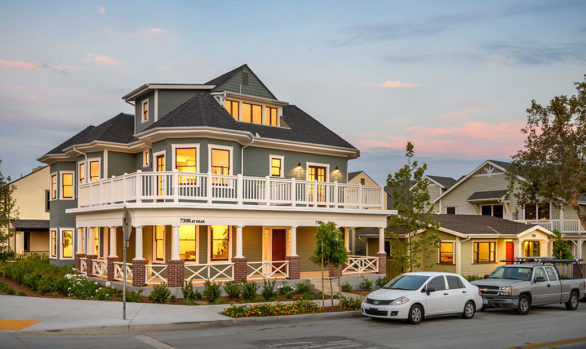 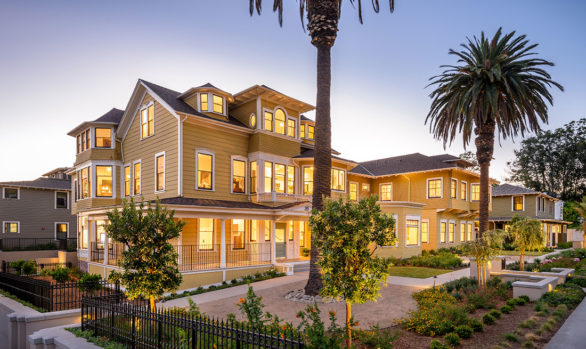 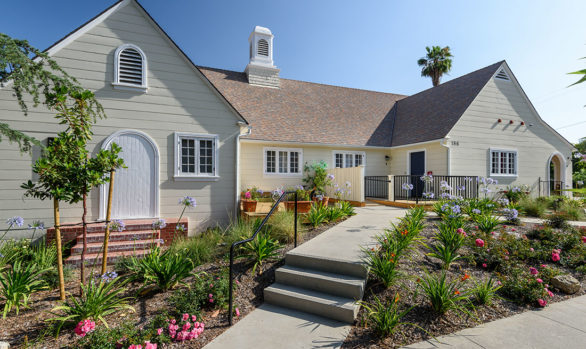 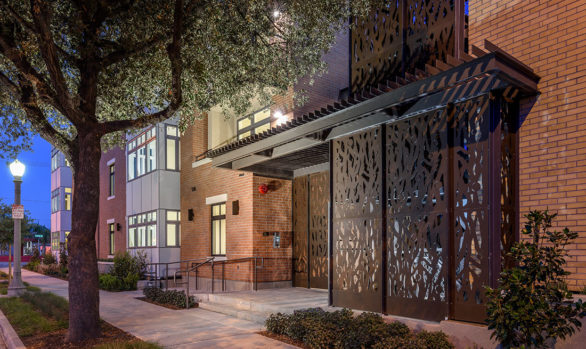 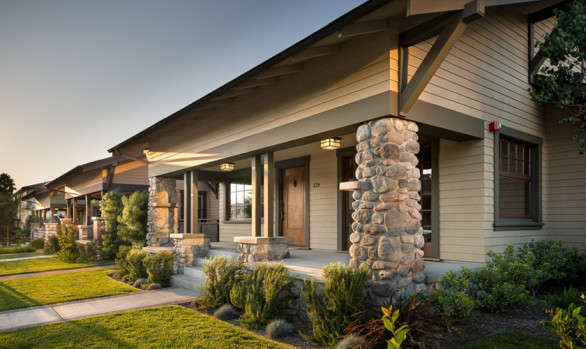 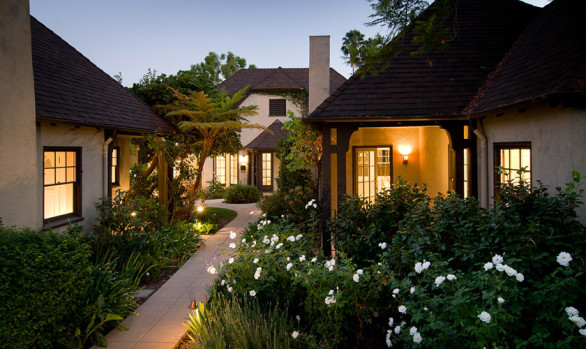 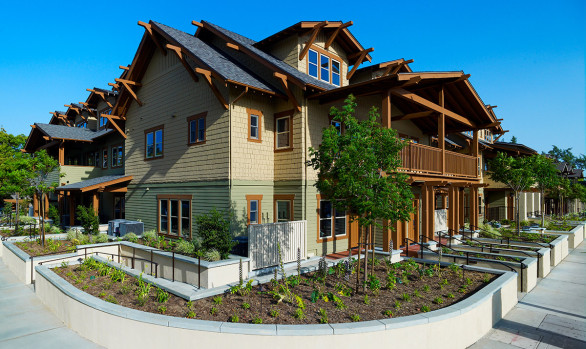